MARCONS: a COST Action aiming to advance marine conservation in the European and contiguous seas. More than 100 scientists from 28 countries participate in the Action. One of its working groups (WG3) is about marine conservation and biological invasions. The objectives of this WG are (1) to offer methodological approaches and tools for designing networks of MPAs that are more resilient to biological invasions, and (2) to propose management actions to mitigate the impacts of invasive species on biodiversity and ecosystem services. University of the Aegean.

RECONNECT (INTERREG V-B) aims to tackle global threats such as the impact of invasive species and the loss of biodiversity which can be inadequately dealt with only at an international level and under a transnational approach. WP4: A database (TraitBank) with functional traits of selected and invasive species identified during habitat mapping will be created. Institute for Marine Biology, Biotechnology and Aquaculture-Hellenic Centre for Marine Research.

ESENIAS-TOOLS: East and South European Network for Invasive Alien Species – a tool to support the management of alien species in Bulgaria (ESENIAS-TOOLS). Funded by THE Financial Mechanism of the European Economic Area 2009-2014, Programme BG03 Biodiversity and Ecosystem Services.

MARISCA/PROTOMEDEA: These projects do not have specific alien species related objectives, but extensive field surveys were conducted within their frameworks. In these field surveys that covered the entire Aegean Sea, the population density of alien fish and the occupancy of other alien benthic species was estimated. Many new records of alien species were recorded.

“Preliminary study of the alien fauna in the marine environment of the southeastern Aegean Sea” Co-ordinator: M. Corsini-Foka, Hydrobiological Station, Rhodes. Funding: Prefecture of Dodecanesos. Brief Description of the Program: The project deals with the qualitative and quantitative study of the coastal ichthyofaunal and benthic community along the NW and SE coasts of the island of Rhodes, in order to improve knowledge on the today situation in a marine area particularly prone to invasions and to evaluate the impact of recent and older invasive species on the distribution and abundance of native species. Technical report: Corsini-Φωκά Μ. & Pancucci-Papadopoulou M. A., 2010. Προκαταρκτική μελέτη της αλλόχθονης πανίδας στο θαλάσσιο οικοσύστημα του Νοτιοανατολικού Αιγαίου. Τελική τεχνική έκθεση, ΕΛΚΕΘΕ-ΥΣΡ, 77 pp. Υπεύθυνη Προγράμματος: M. Corsini-Φωκά.

“Invasion of Mnemiopsis into the Saronikos Gulf, Aegean Sea: A question of origin and effect on ecosystem”. Hellenic Centre for Marine Research,funded by NATO SCIENCE PROGRAMME) CLG 979197

“Introduction of allochthonus species via ship hulls in Greek ports and consequences in local ecosystems” University of Athens. Funded by General Secretariat of Ministry of Development.

“Occurrence of the ctenophore Mnemiopsis leidyi in the Aegean Sea, comparison with the population of the Black Sea”. Hellenic Centre for Marine Research, Bilateral Greek-Russian cooperation.

“Pinctada radiata: an invading bioindicator in the Mediterranean”. Hellenic Centre for Marine Research, funded by UNEP/MAP. 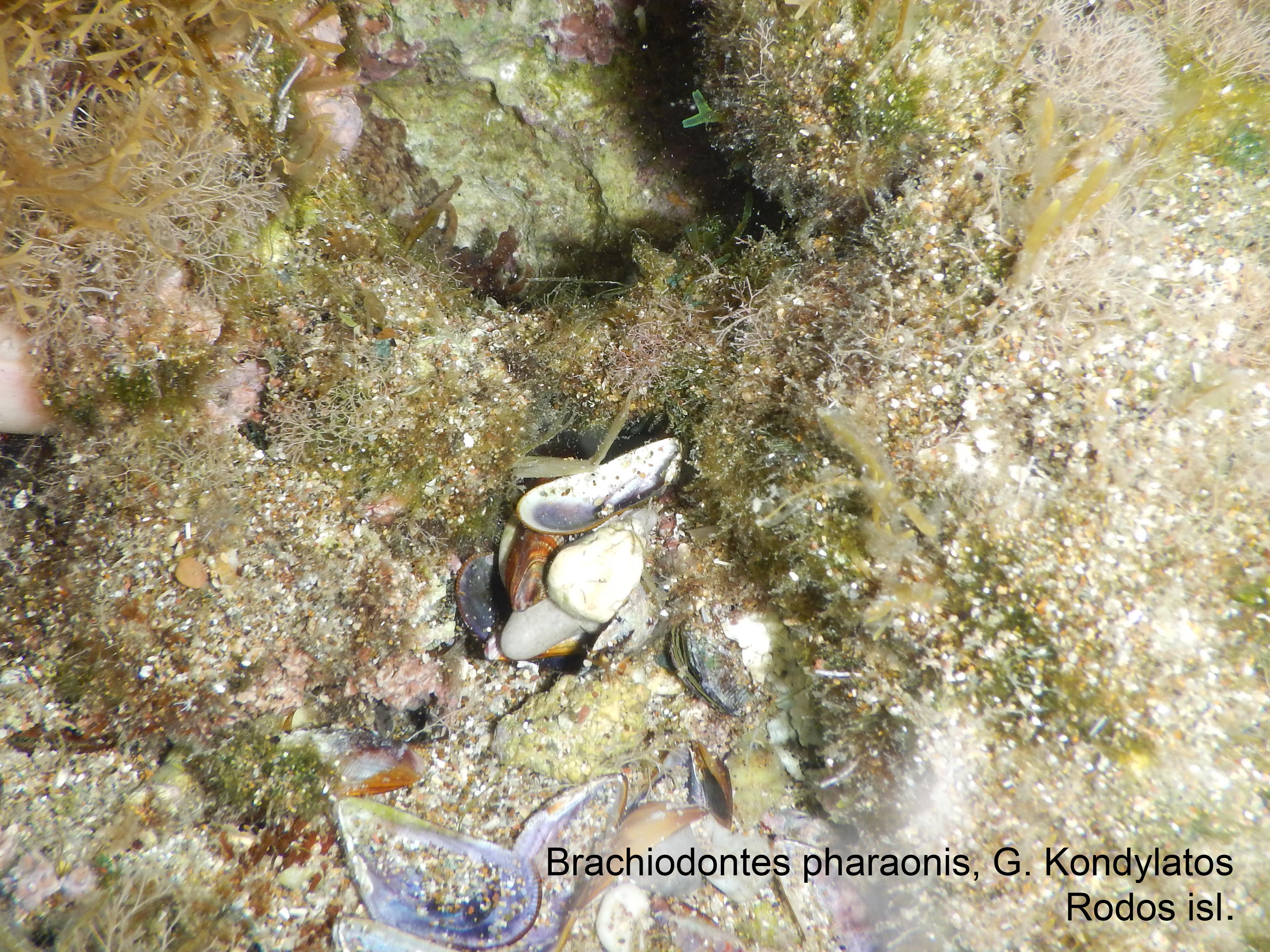 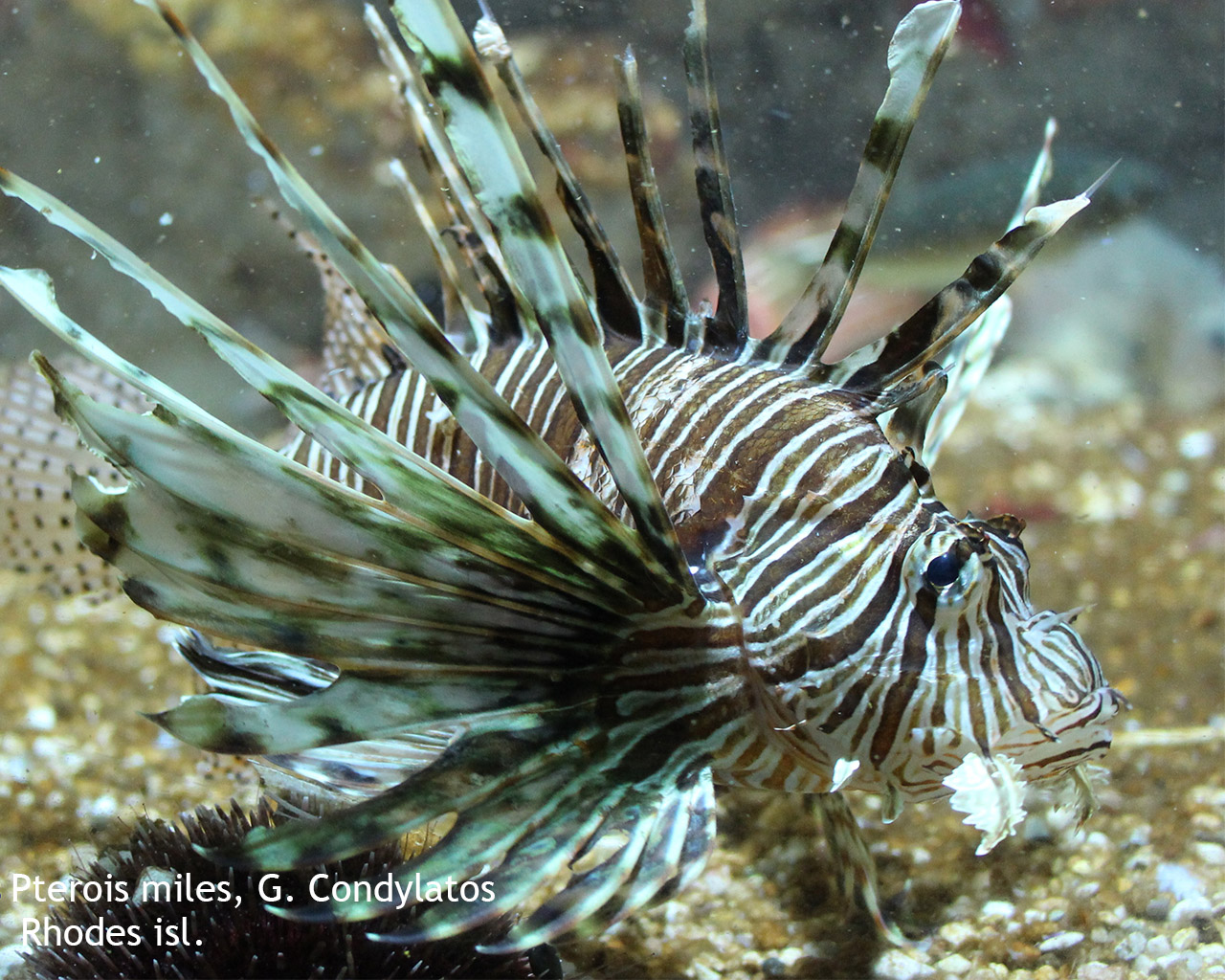 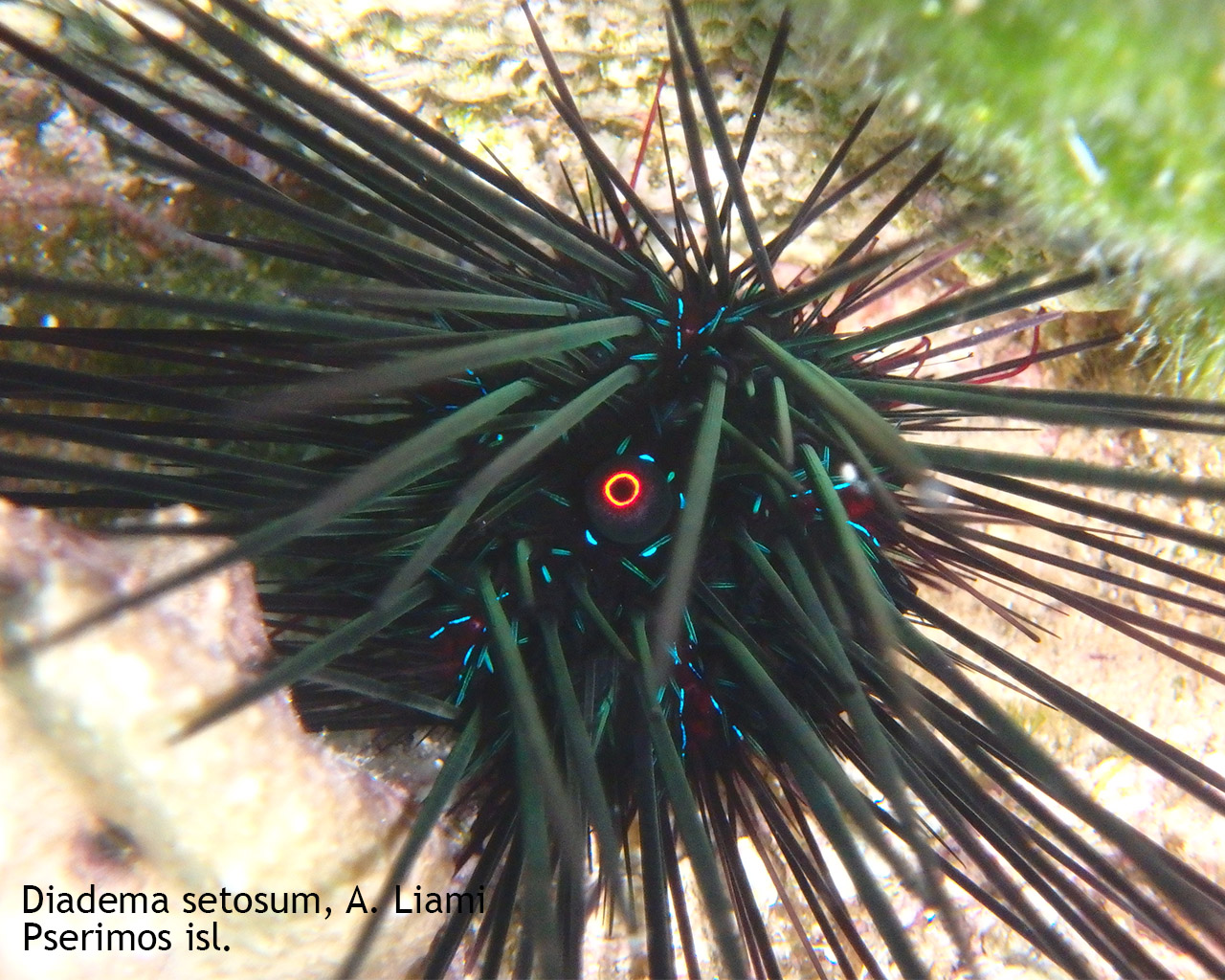 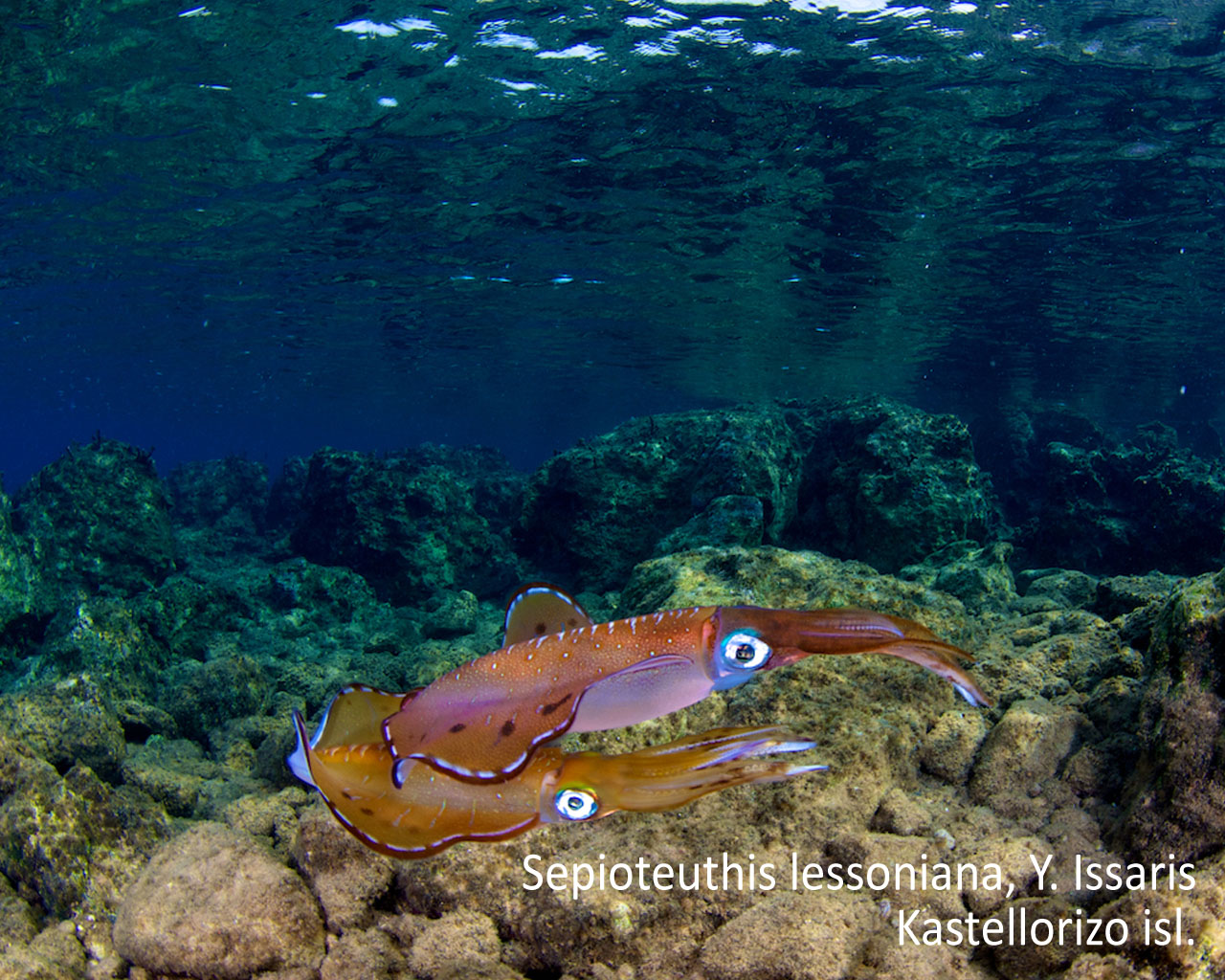 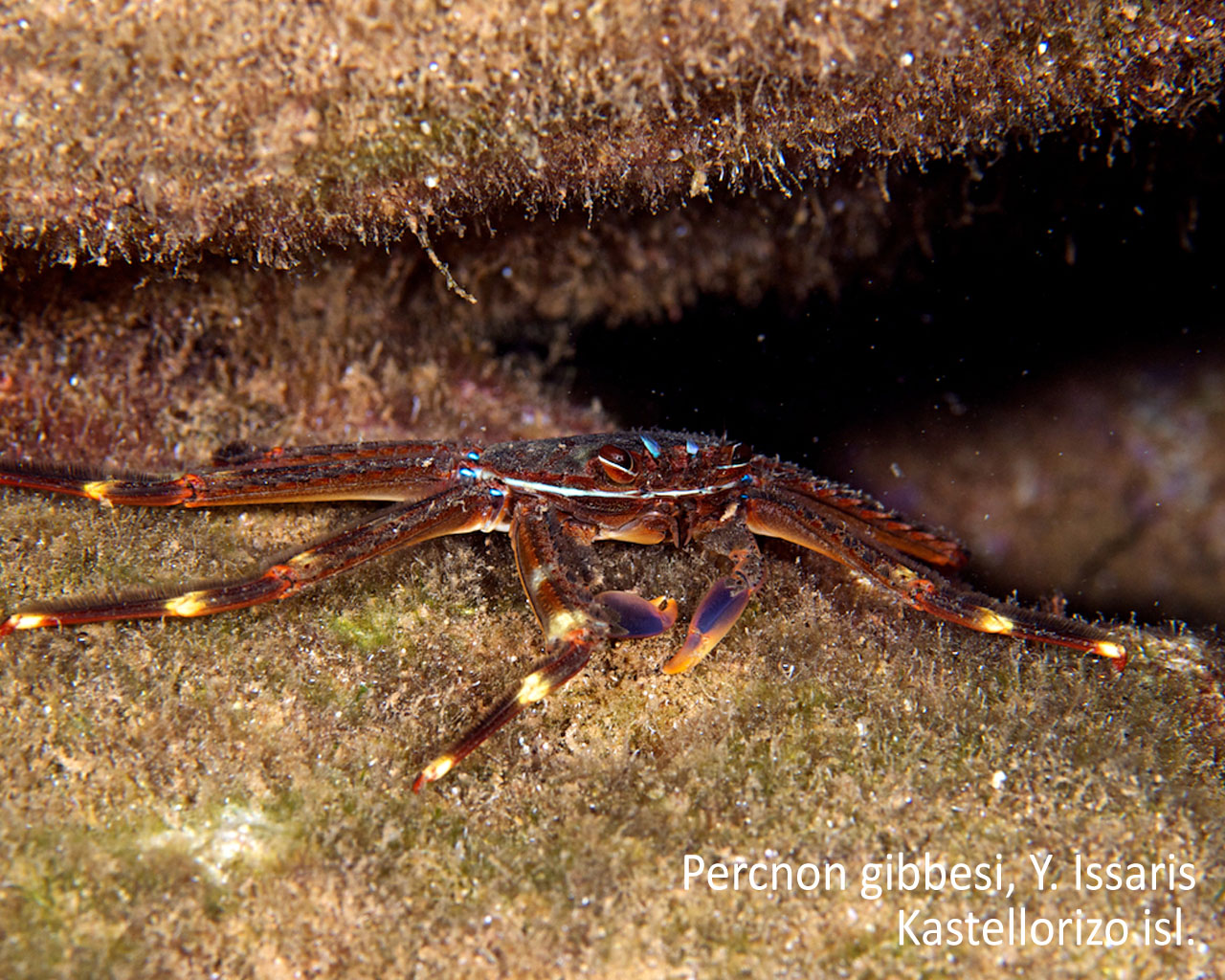 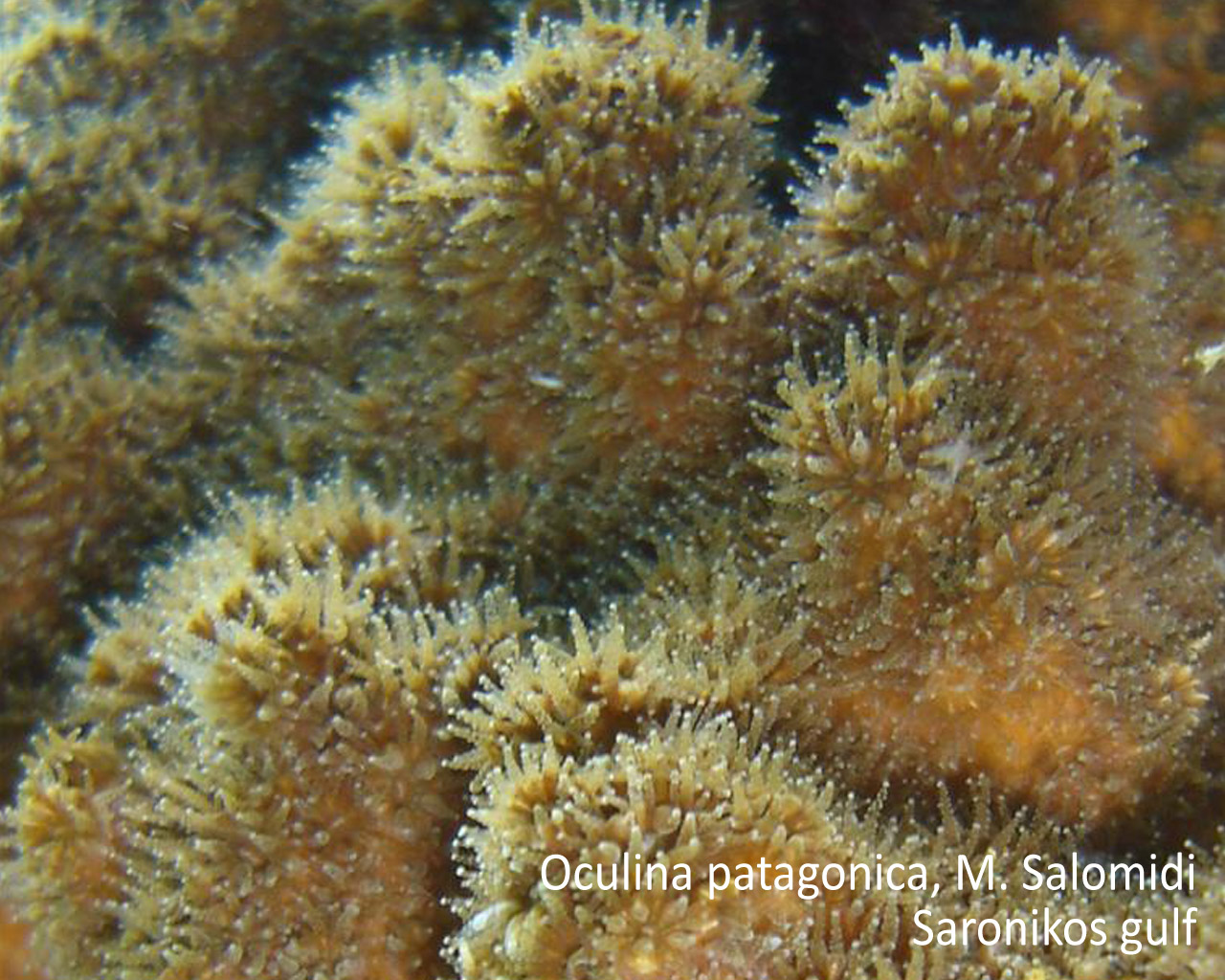 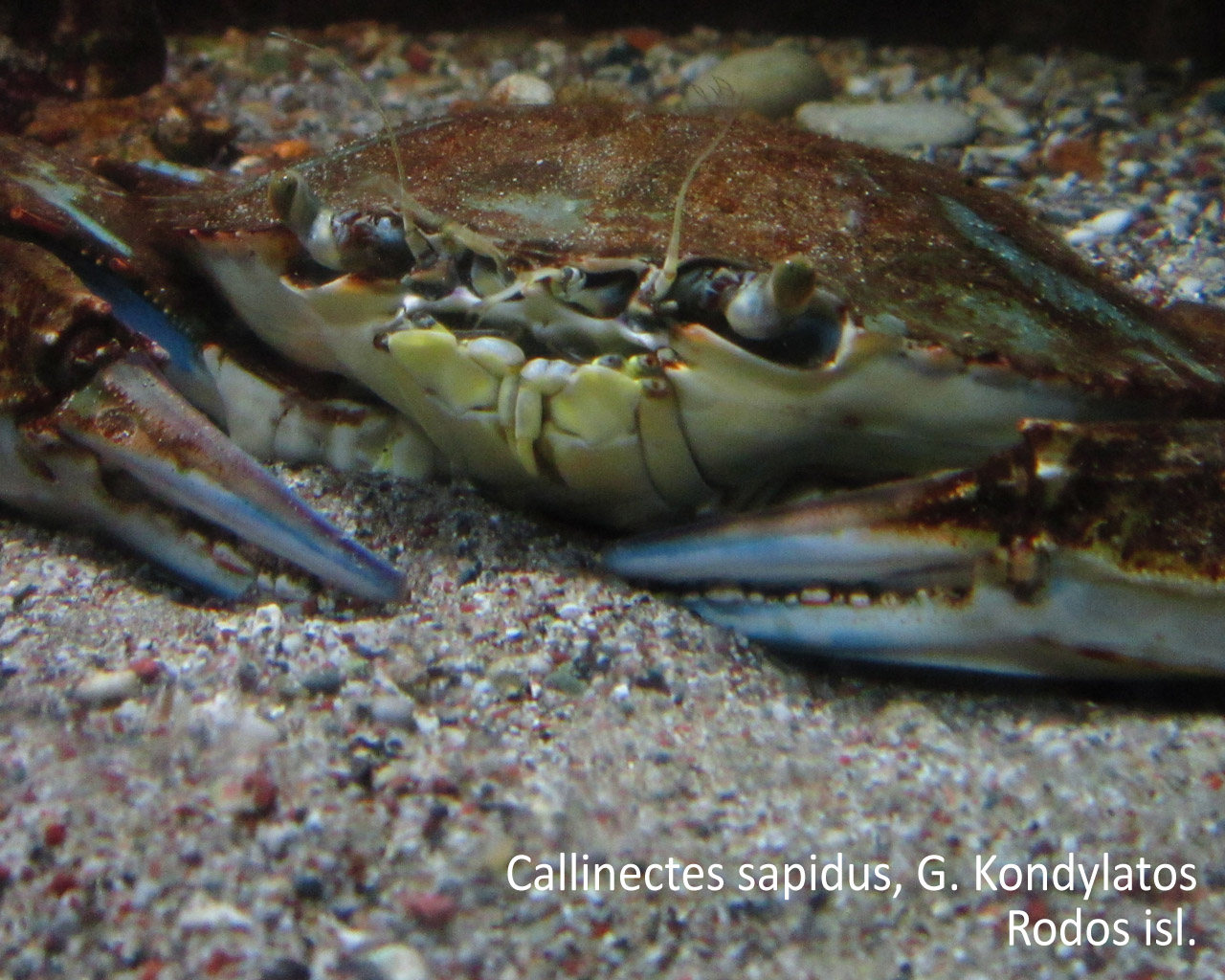 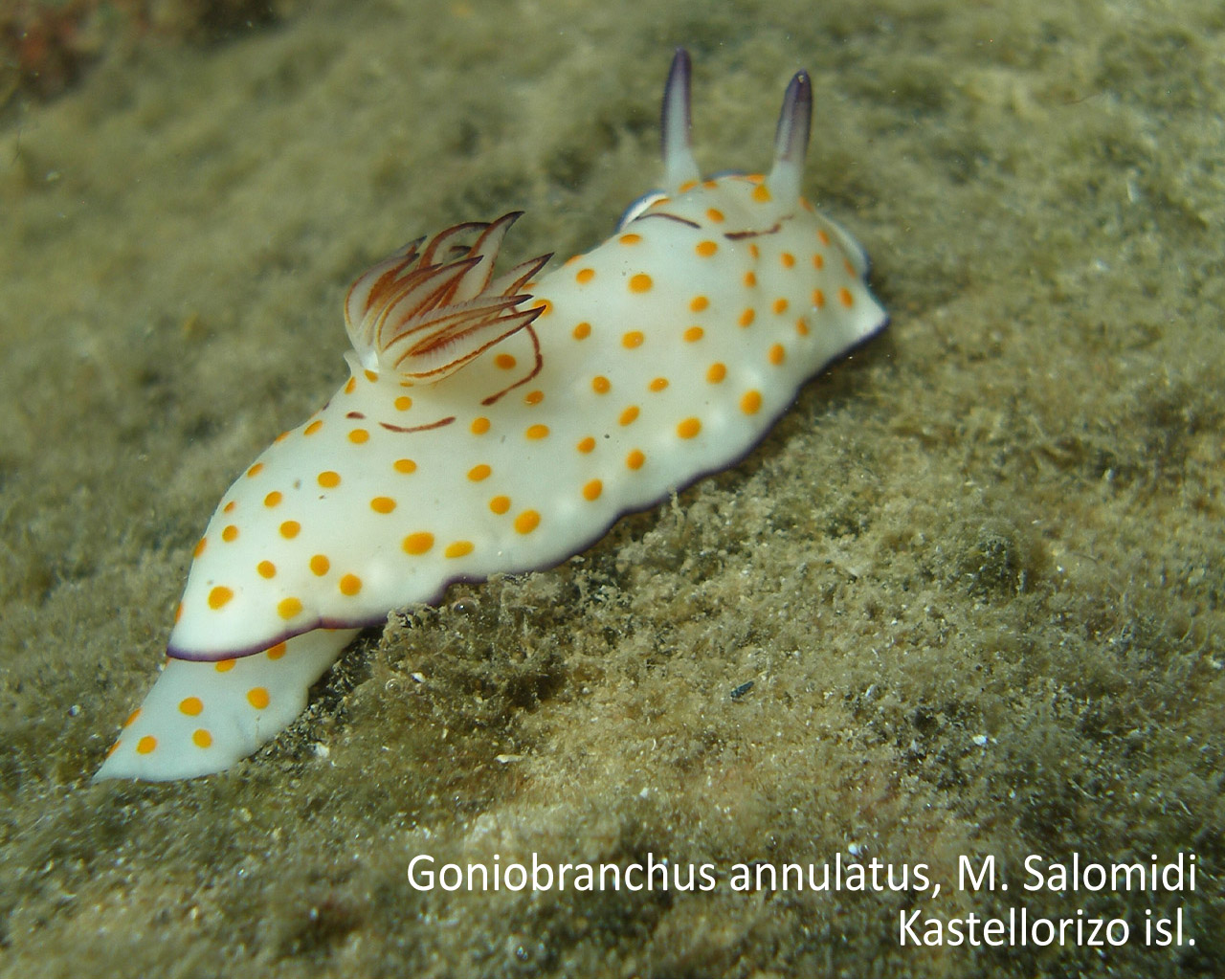 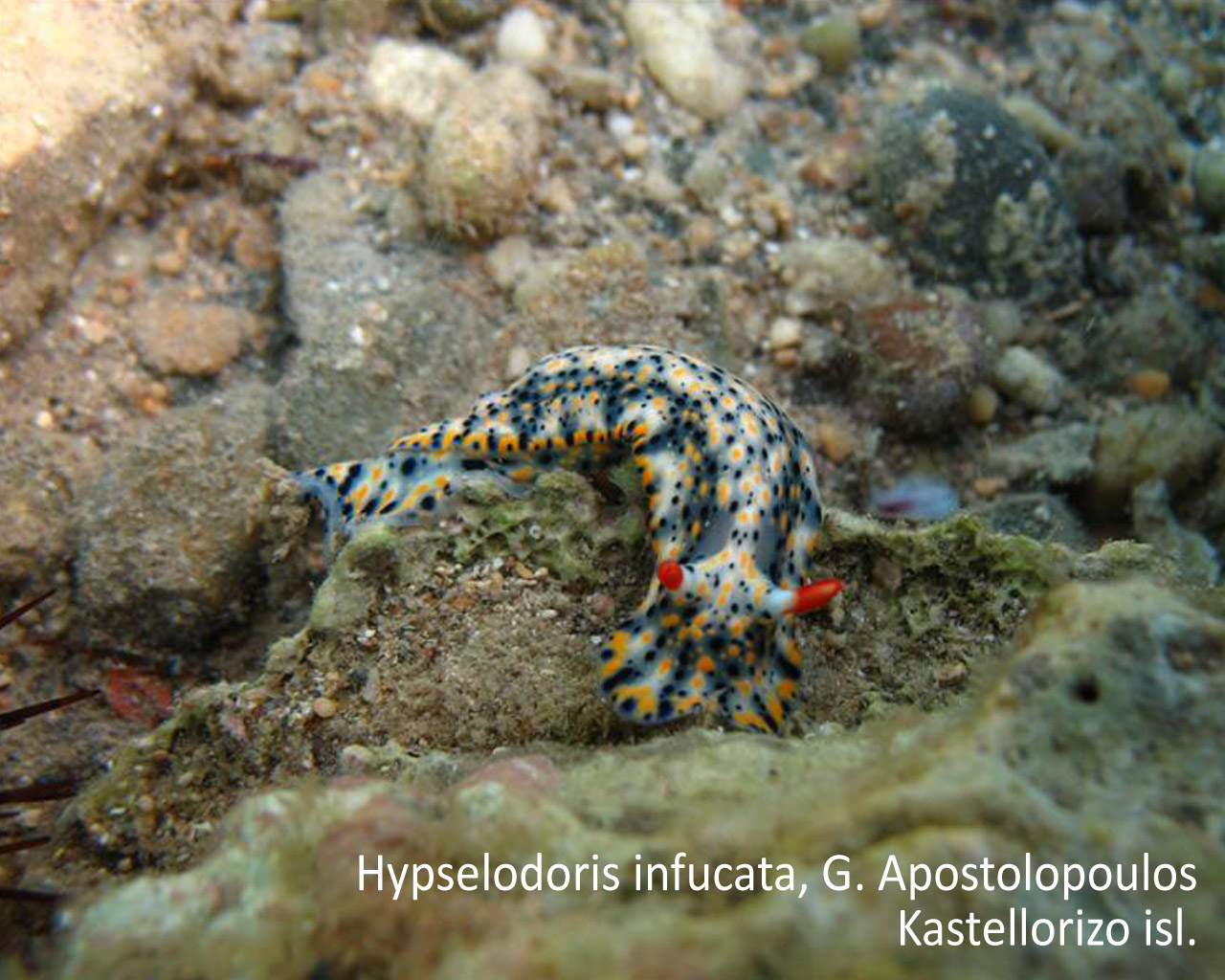 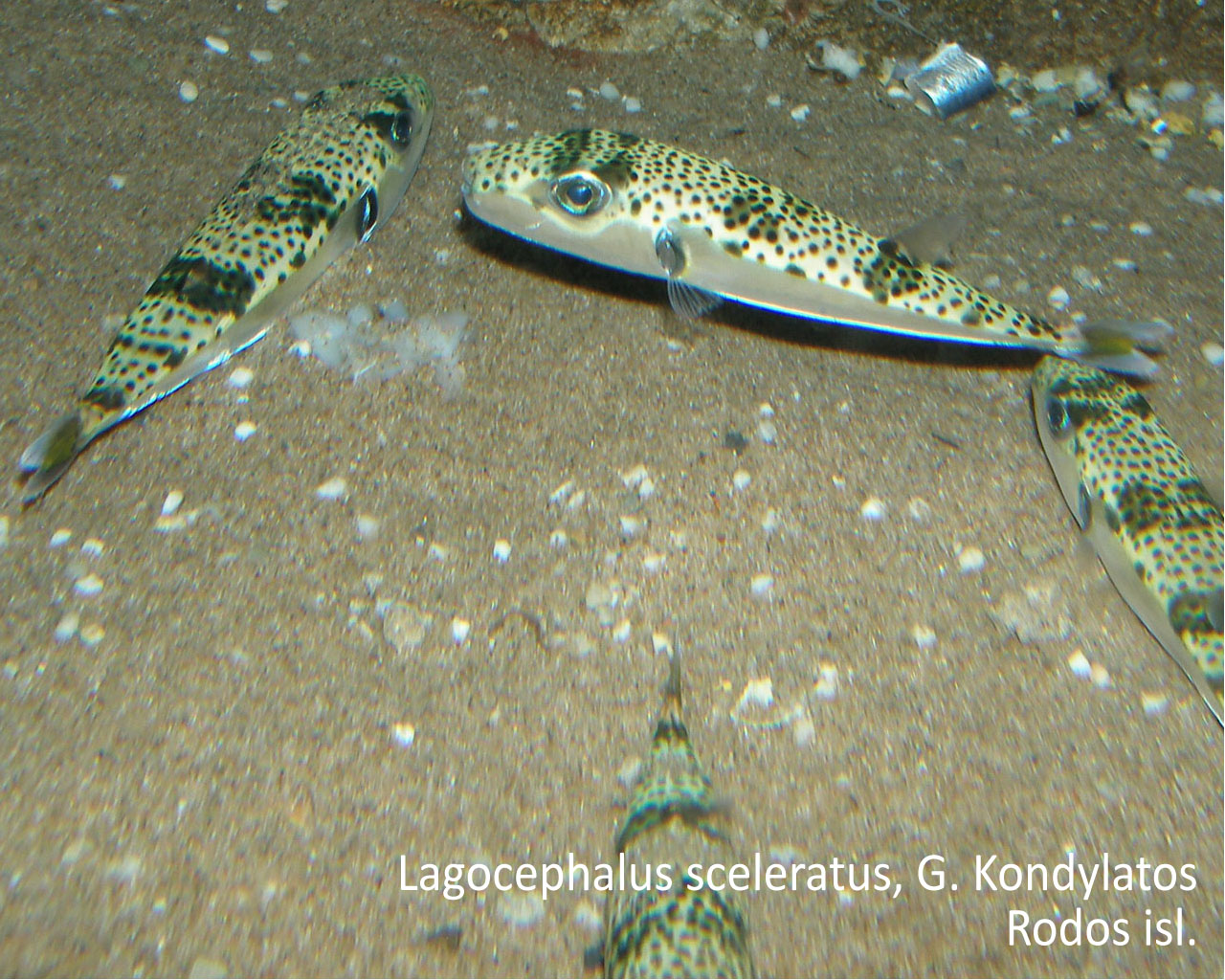 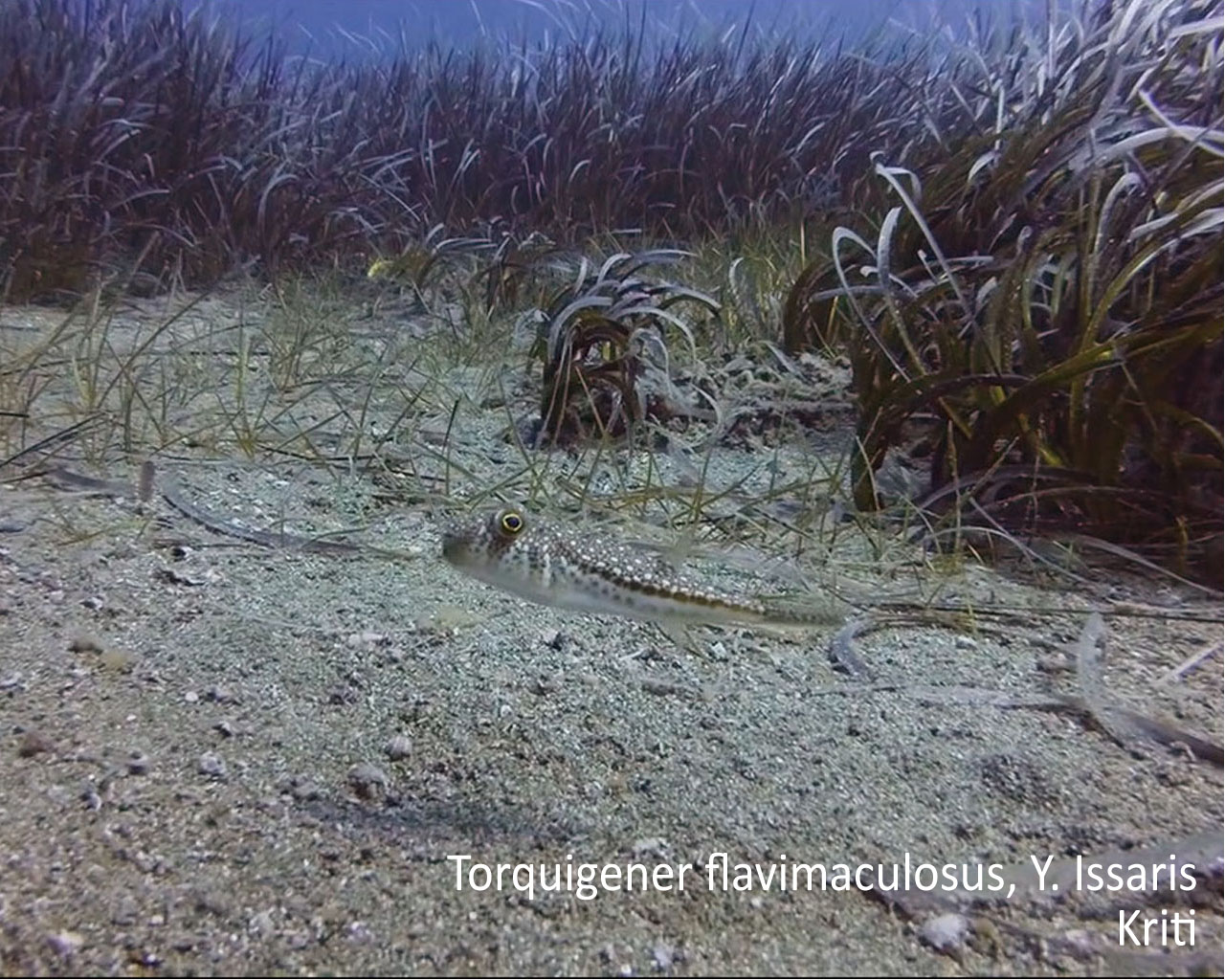 Torquigener flavimaculosus
We use cookies to ensure that we give you the best experience on our website. If you continue to use this site we will assume that you are happy with it.Ok